Reported via iOS in the Car parking category by Cllr Steve Forster at 17:15, Tuesday 9 August 2022 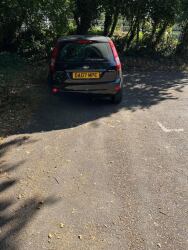 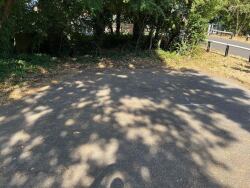 The motorcycle car parking is worn out and illegible - please could this and the bay markings be repainted. This could lead to unfair PCNs being issued as the spaces are not marked properly.