In a parking space but blocking the footpath. Has been there over a year.

Reported via mobile in the Abandoned vehicles category anonymously at 09:25, Monday 20 June 2022 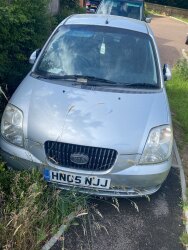 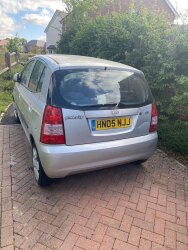 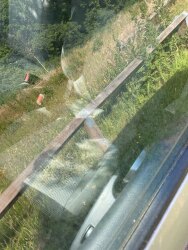 This car has been in a visitor bay for over a year. It has mould growing inside. It blocks the footpath to the side of the bay.