Reported via iOS in the Flytipping category by JOHN HILLS at 18:53, Thursday 8 July 2021 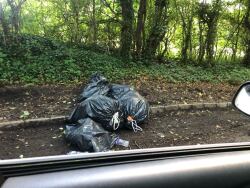 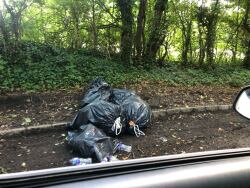