Reported via desktop in the Dog fouling category anonymously at 09:09, Monday 3 May 2021 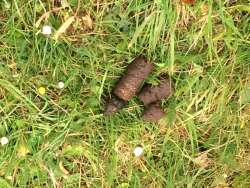 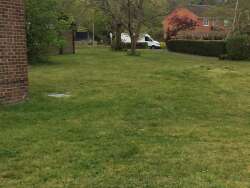 The green space between Hawkwell & Earlsbourne being used daily by two owners who only take them there to do their business, with no intent whatsoever to pick them up! 1st owner been doing it for weeks now, second owner new yesterday 2 May.