Reported via mobile in the Flytipping category anonymously at 08:42, Wednesday 7 April 2021 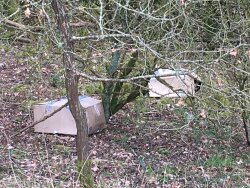 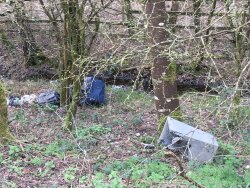 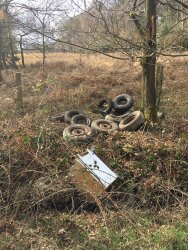 Fly tipping at the A287 end of Hook Road in Hook. This is on both sides of the road, down the embankment and at the Hook end of the road as well. The refuse has clearly been there for some time. I see that this has been previously been reported to the Council but still no action has been taken!